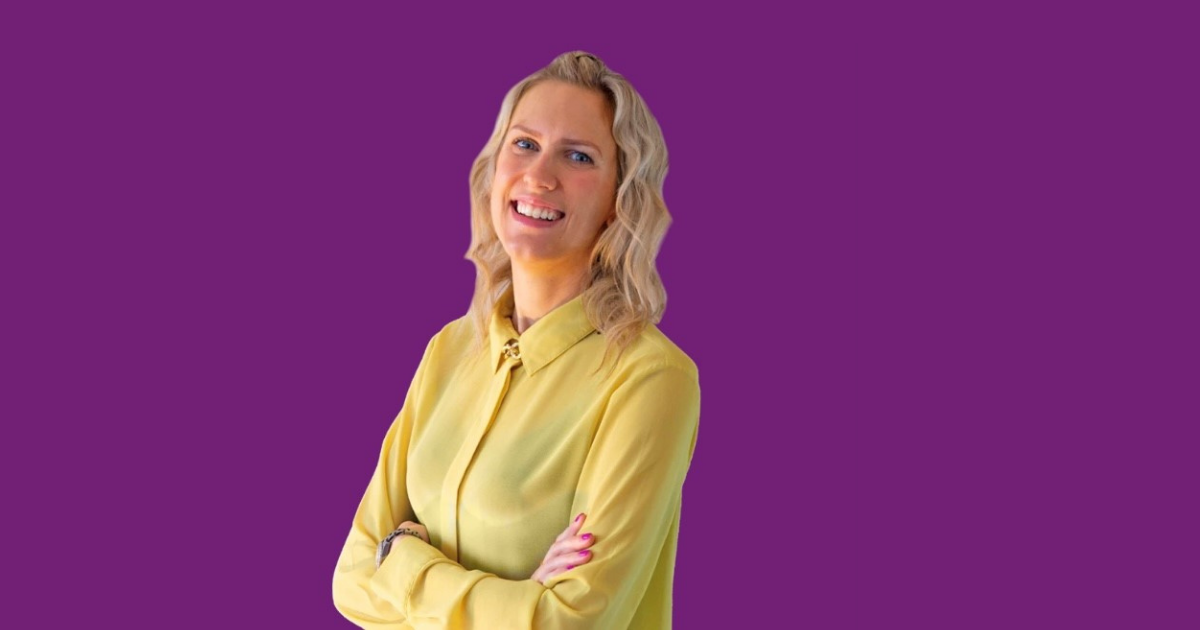 Network director and financial adviser, Bex Goater, has been shortlisted for one of the UK's most prestigious industry awards.

Bex has reached the finals of Professional Adviser’s 2022 Women in Financial Advice Awards. She is shortlisted alongside nine other women in the Financial Adviser of the Year - South East category.

‘I'm honestly blown away! It's one of the most prestigious women in finance awards around, so I'm honoured and flattered to be included in the line-up,’ she said.

There were more than 2,200 separate nominations across a range of categories. These were then whittled down to 793 individual women and companies, who were subsequently asked to fill out a questionnaire.

The questions aimed to assess nominees' achievements in their workplaces and involvement in projects that help raise the profile of financial services as a career for women.

The list of entrants was then cut down further to the final shortlist.

‘It’s all about celebrating the women in this sector who continue to achieve and push forward with their ideas, thoughts, and solutions. It’s also fantastic to see Guernsey represented in the finals of national awards such as these,’ said Bex

The winners will be announced at a gala dinner in London on 6th July.

Protection insurance isn't for you, it's for those you leave behind, providing funds to family members to help them financially at a very difficult time.

The Business of Risk

It's important that if you invest, you take a suitable risk for you. In this article, director and financial adviser, Bex Goater, take an in-depth look at investments.

Can you afford not to get life insurance?

When something as devastating as a death happens, no one wants to be worrying about how mortgage payments, bills or school fees will be paid. Life insurance, in some form, can help with this and help protect your lifestyle even if the worst happens.

Network director and financial adviser, Bex Goater, has been shortlisted for a prestigious national industry award.